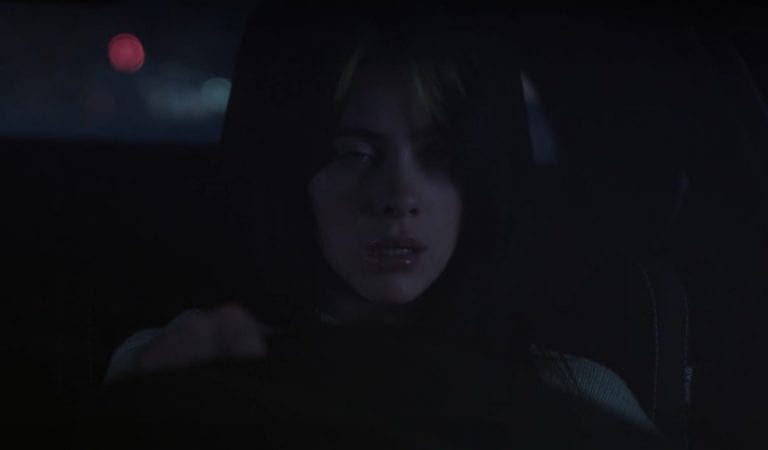 So the music video for ‘Everything I Wanted’ has finally released. We have been waiting for this since the release of the single on 13 November 2019. And boy, it was definitely worth the wait.

A lot has been said about this song. Essentially, it talks about Billie’s tribute to her brother Finneas – who co-wrote the song – for being there with her, offering brotherly support when she had a nightmare.

Detailing the nightmare to a BBC Radio 1 interview, Billie said: “We started writing it because I literally had a dream that I killed myself. And nobody cared. All of my best friends and people that I work with basically came out in public and said ‘oh, we never liked her’.

“In the dream, the fans didn’t care. The Internet shit on me for killing myself. All this stuff. It really did mess me up. I just remember that whole day after I had that dream, I was [sombre] the whole day.”

We could tell ‘Everything I Wanted’ is a manifestation of self-anxiety that Billie has since ‘got everything I wanted’. She is definitely worried about what other people think of her – which is normal for every 18-years old teenager. It does get pretty overwhelming to her as we reach a verse where she sings “Cause everybody wants something from me now.”

The rock of Billie’s life

Thankfully, Billie has Finneas – the anchor throughout her turbulent relationship with fame. “Finneas is my brother and my best friend. No matter the circumstance, we always have and always be there for each other,” writes Billie at the start of her music video.

In addition to that, Billie also sings what Finneas had said to her after the nightmare. “As long as I’m here, no one can hurt you. If I could change the way that you see yourself, you wouldn’t wonder why you’re here. They don’t deserve you.”

It is an assurance that Billie – and perhaps every little sister – ever wanted from her big brother. Plus, it is so fitting to see Finneas by her side in the music video. All the way from the start until the end.

Bille, who directed this music video herself, chooses a few interesting metaphors that we think most of her fans can easily decipher. For instance, the highway represents Billie’s path to stardom. Then, we can see the desert where she filmed the Bellyache music video. Finally, we have the ocean which represents her coming full circle; her first single being Ocean Eyes.

You can watch the music video here: PrevSebelum‘Kasari Ball Girl’, Reaksi Pantas Nadal Dapat Respon Positif Peminat
TerkiniWhat Is Coronavirus And At What Point Should You Go To The Doctor?Next